New Trailer for LIFE LIKE (formerly Love Thy Keepers)

The sci-fi thriller which we knew before as Love Thy Keepers is renamed "Life Like" and comes out with a new sleek trailer & poster.

On May 14th, Lionsgate will release it straight to home entertainment on DVD, digital and on demand.

The film which was shot in Albany, New York in 2017 (May - June) marks the feature film debut for writer/director Josh Janowicz.

In this futuristic thriller, Sophie and James purchase a lifelike robot to cook and clean at their sprawling new home. At first, android Henry is quiet and hard-working. But as his artificial-intelligence programming kicks in, Henry starts to anticipate the couple’s needs and desires, ones they themselves cannot fully understand. Will Henry’s terrifying behavior destroy Sophie and Julian’s relationship—and their lives? 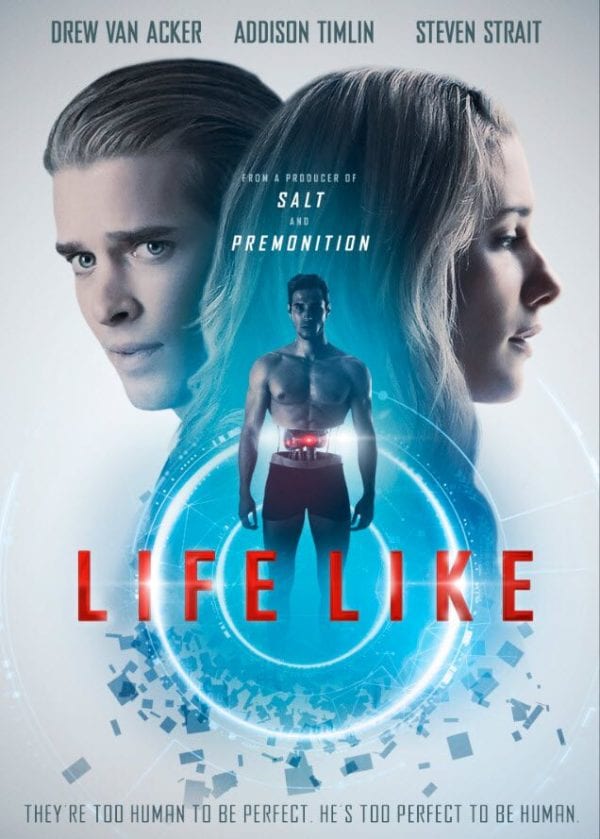