James D'Arcy at the World Premiere of Dunkirk in London

James D'Arcy arrived on the red carpet shortly before 6 PM, sporting a great smile and chatting with Harry Styles.

Hayley Atwell asked James to try and top her Harry Styles photobomb and he sent her this!  Well played, James!!!

Great photo of Harry Styles and James by thedailystyles tumblr James on the lineup to meet Prince Harry.  Wow, he's tall... it's not often that James looks up to talk to someone...

James' suit is by Alfred Dunhill.

And some more happy photos on the red carpet:

With Andini @AndiniRia9 who met James before when he was shooting After the Dark in Indonesia. 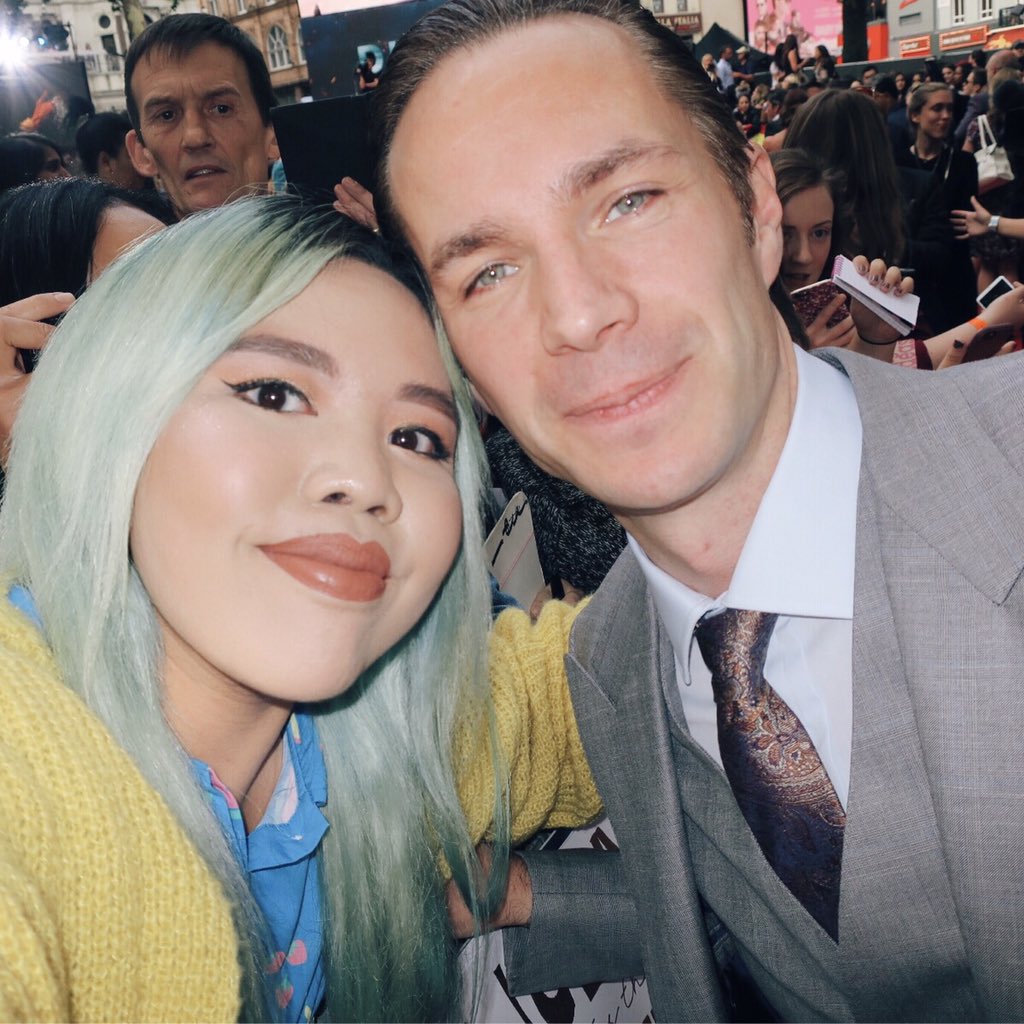 With Rosanna @rossers14 on IG ... and the very dashing James D'Arcy! 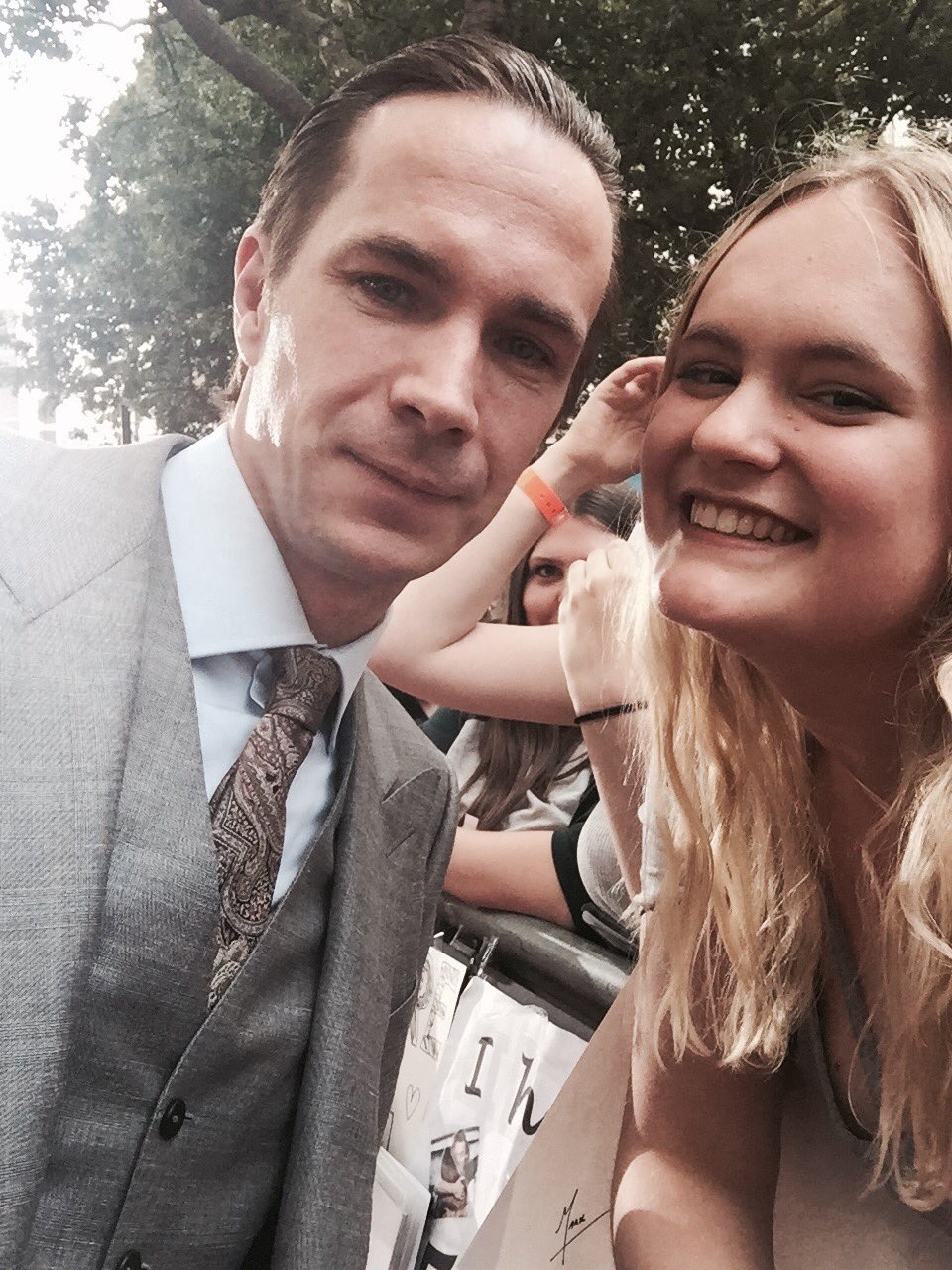 Inside Arrivals and Presentation (mostly from Harry Styles fans, sorry, it's almost impossible to track the first source..)

Thanks to Niky @_down_butnotout, we have some photos of James after the screening at the BFI. He came out around 22.10 and was one of the last to come out. He was such a gentleman and stopped for autographs and photos.