James D'Arcy attended The Esquire Townhouse with Dior Launch Party  held at the Carlton  House Terrace in London on Wednesday, 12 October 2016.  Arrivals - Photo by Mike Marsland / WireImage  (Many thanks again to @alexander_bendo !)

From October, 12-16, 2016, Esquire will takeover 10-11 Carlton Terrace in London to curate a series of live talks, interviews, screenings and masterclasses showcasing the best in the world of style, sport, tech, travel, food and film.

Activity planned for the event includes a screening of the upcoming film Inferno with its Director Ron Howard and actress Felicity Jones, a Q&A with experimental chef Heston Blumenthal, a men’s style panel featuring model David Gandy, a supper club with Michelin star chef Marcus Wareing, and a Sky Sports panel celebrating the best moments in sport over the past 25 years. 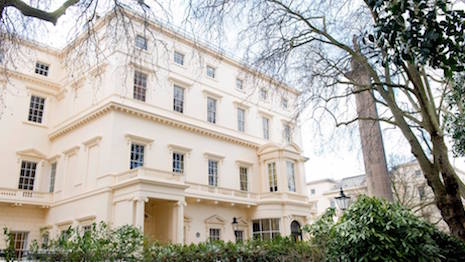 A few images from STARTRAKS.

A couple by Luca Teuchmann / Getty Images.  (Many thanks, @alexander_bendo!)

@Frandull (twitter) shared an amazing photo:  "And here's James D'Arcy   Best night ever."   (Many thanks, Bella!) 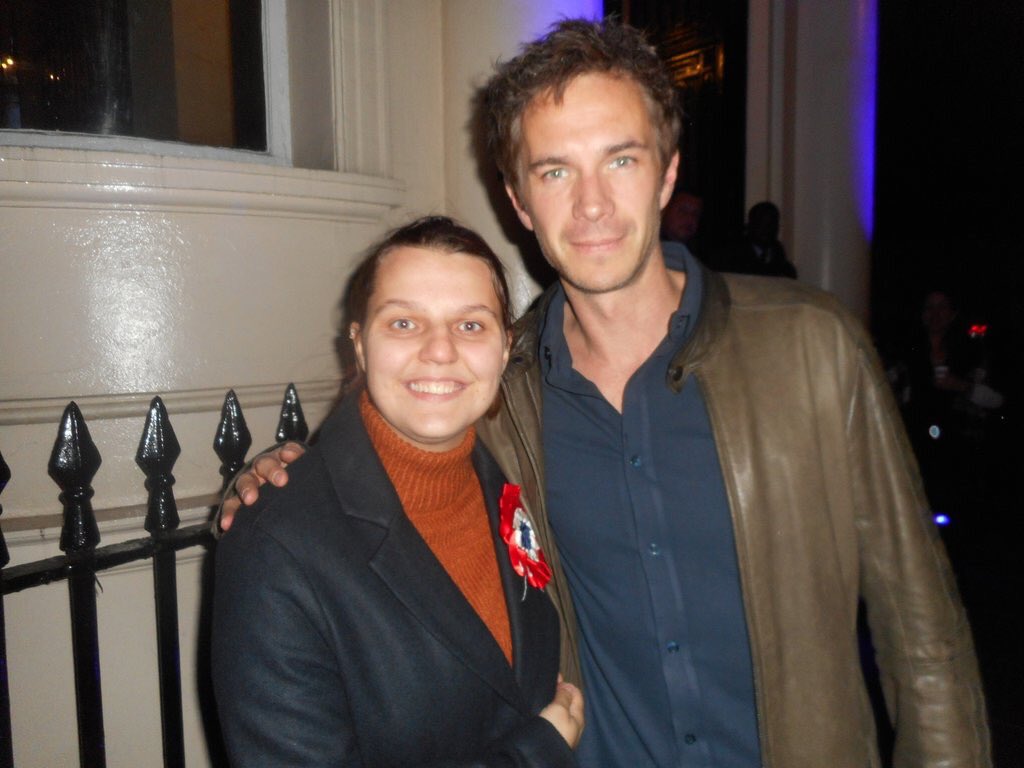