"And.... After months in Europe and World War II refought and won.."

Costume designer,   Krista Guggia posted on her instagram:  (Harry Styles must be standing on a box of vodka)

@kristaan127: "And that’s a wrap on Dunkirk! It’s been an absolute pleasure to work with this true class act. 7 long, crazy months and I can’t wait to see the final product!" 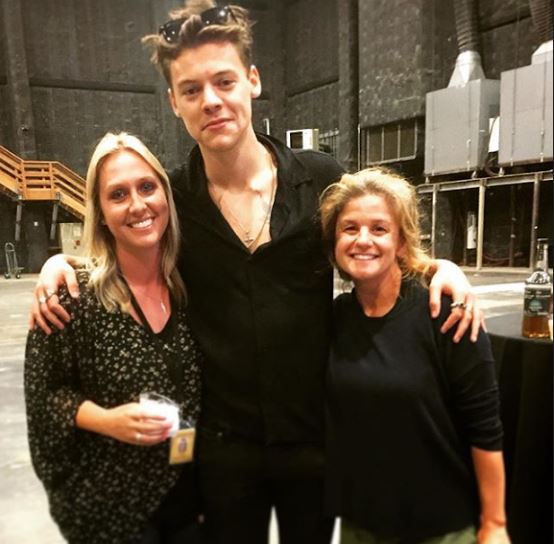 In recap, the production dubbed "Bodega Bay" which began in 23 May, ended on 02 September.

Dunkirk is now formally in post-production and will come to theatres worldwide, next summer, July 19, 2017 in Belgium, France, Sweden and July 21 for USA, UK, Germany

Looking forward to seeing our handsome Lieutenant-Colonel Winnant of the BEF on the big screen next summer! 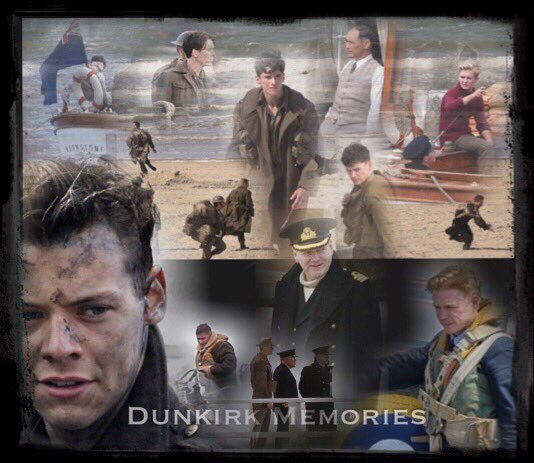 (memory collage by @Snow_Ladybug, many thanks!)